Yesterday, the AFF held their fifth virtual AFF Council Meeting, with representatives from AFF’s 12 Member Associations forming a united view to support the ‘As One 2023’ Bid to earn the right to host the next FIFA Women’s World Cup, which will be announced from FIFA Headquarters in Zurich next Friday morning (AEST).

Today, AFF President, Major General Khiev Sameth, said AFF was confident FFA and NZF, in cooperation with the respective Governments, would deliver an extraordinary tournament to the world.

“We are confident that Australia and New Zealand will fulfil their promises and be the perfect hosts for the FIFA Women’s World Cup in 2023™,” Major General Sameth said. “The FFA and NZF have our full support and backing.”

“FFA has also contributed significantly to the growth of women’s football both on and off the pitch in our region including but not limited to their Female Leadership Development Program which has been instrumental in helping women to progress into senior positions in the football industry. Women are an integral part of football and we need to have more women in senior decision-making positions,” he said.

FFA Chair, Mr Chris Nikou, who is Australia’s representative on the AFF Council, thanked AFF President Major General Sameth and AFF’s Member Associations for their support of the ‘As One 2023’ Bid.

“Australia is a proud member of the ASEAN Football Federation and we believe that success next week for Australia and New Zealand equates to success for ASEAN football,” Mr Nikou said. 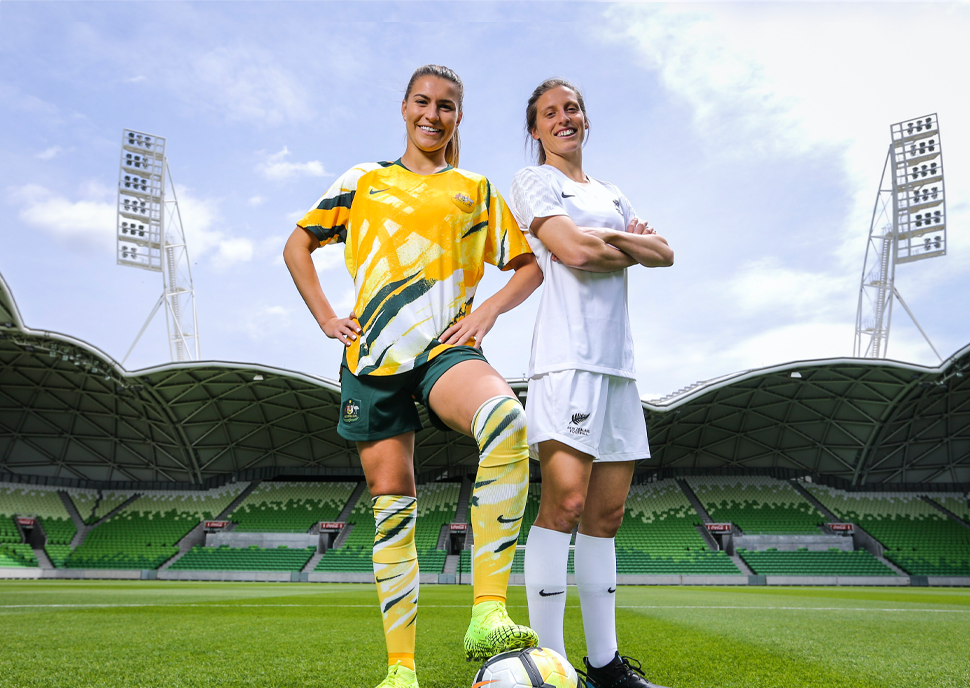 “The games in 2023 would also be played at times that would be optimal for the populous and football-loving nations of South-East Asia. We believe that showing world class women’s football matches in primetime into South-East Asia would help to inspire more young girls and boys to play the game, further aiding FIFA in its goal to realise its target of 60 million women and girls playing the game by 2026,” he said.

“We believe that, given the close geographic proximity of South-East Asia to Australia and New Zealand, we are also well-positioned to help assist with women’s football development, and football development broadly, throughout AFF in the lead up to 2023 and beyond.

“We acknowledge AFF and its Member Associations for recognising the strengths of the ‘As One 2023’ Bid and appreciate their ongoing support,” he said.