Football West is holding trials for the Hyundai NTC for Girls program for the 2022 season. The Hyundai NTC program is the elite pathway for talented junior female players in Western Australia.

As Perth Glory prepare for their two final W-League matches of the season this week still seeking a first win, it is fair to say it has been a testing few months for the team. But for four young West Australians who have been in and around coach Alex Epakis' squad, it has been 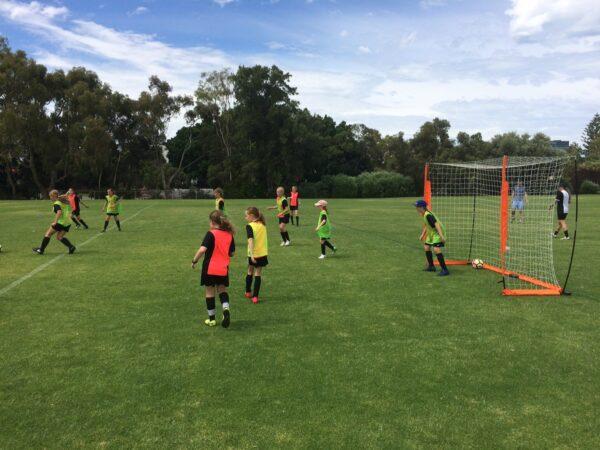 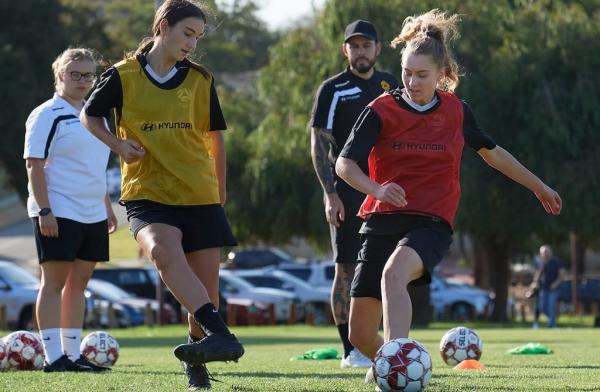 Football West has confirmed the dates of trials for the Hyundai National Training Centre (NTC) Girls program for 2021. The program is the Elite Development Pathway for Girls in Western Australia and runs under FFA co-ordination. It is structured on four main age groups: U13 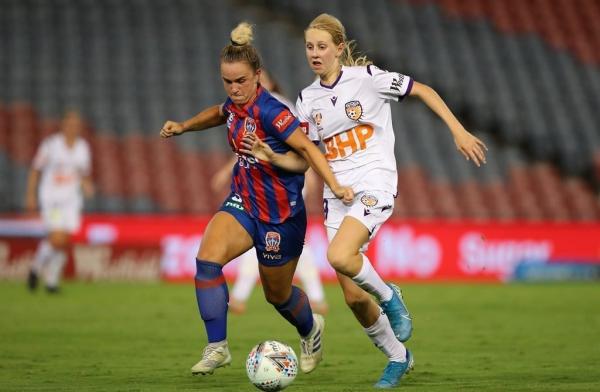 Football West Technical Manager Cris Ola has hailed 16-year-old Hana Lowry after the Hyundai NTC youngster's stunning impact in the Westfield W-League. Lowry marked her first start for Perth Glory with a goal to put her side in the lead away at Newcastle Jets on Thursday. H