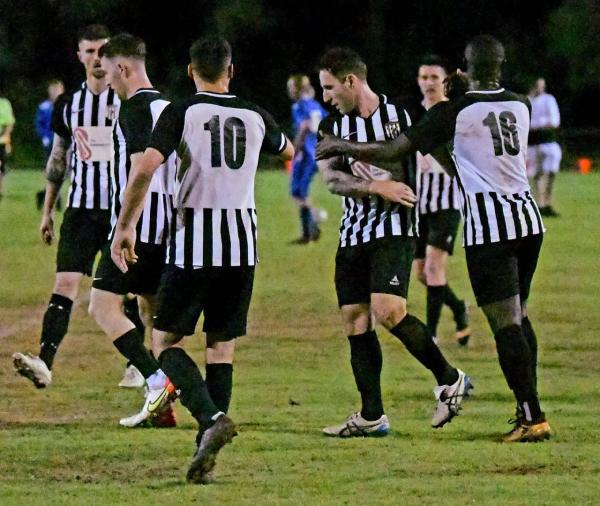 Swan United will take on Murdoch University Melville for a place in Men's State League Division One next season. Swan drew 1-1 with Kingsley Westside at Swan Italian Club on Saturday to go through to the Inter-Divisional Promotion Playoffs 4-3 on aggregate. MUM FC advanced 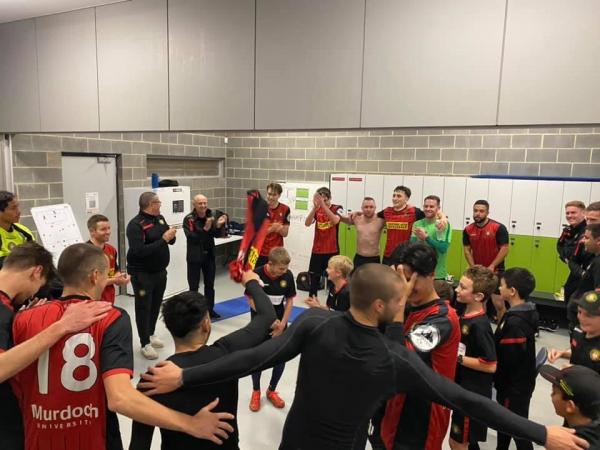 A hat-trick from Dion Berman helped Murdoch University Melville survive a Gosnells City fightback to reach the final of the Men's State League Inter-Divisional Promotion Playoffs. MUM FC will face the winners of the semi-final between Swan United and Kingsley Westside for a pl

South West Phoenix are one match from a return the the Men's State League - but only after the narrowest of escapes on the weekend. Phoenix will clinch the Belt Up Premier Division title and promotion should they defeat Kwinana United at home on Saturday, regardless of how Mad 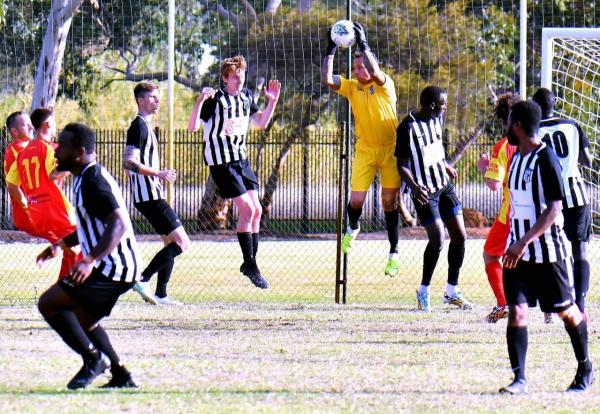 The four-way battle to secure the last place in the Men's State League Division One for 2022 begins tonight with the first legs of the inter-divisional play-off semi-finals. Second division trio Gosnells City, Murdoch University Melville and Kingsley Westside are aiming for pr

Mandurah City's John Baird has taken out the 2021 Men's State League Division One Player of the Year Award. Baird received his award from Football West director David Buckingham at yesterday's ceremony at Dorrien Gardens. The Division Two Player of the Year award went to Sa

South West Phoenix and Maddington White City are set to take their Belt Up Amateur Premier Division title fight to the last round of the season. Phoenix lead their long-time rivals by a single point with two matches remaining. 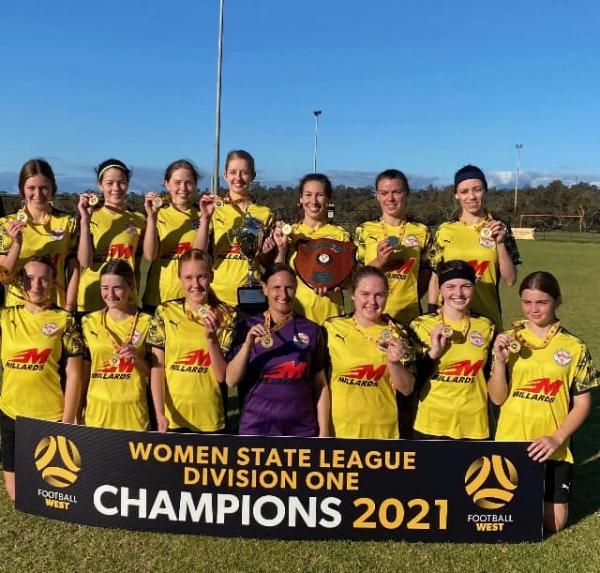 South West Phoenix wrapped up their unbeaten title-winning season with a 2-0 win over UWA Nedlands, a result which denied their opponents second place in the Women's State League. Phoenix, who lifted the trophy for the second successive year after the game, were ahead on f 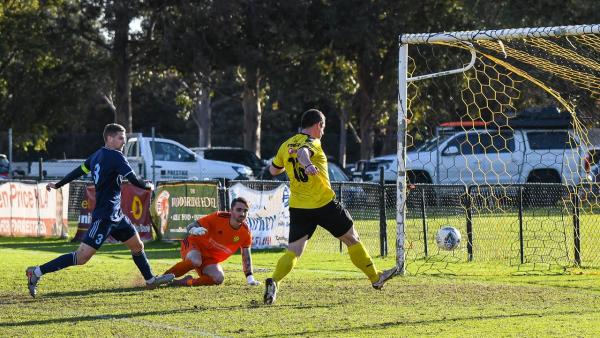