Football West is the sole governing body for football in Western Australia and represents all levels of competition, development and coaching in metropolitan and regional areas.

The world game has been a powerful and unifying force in the WA community for more than 120 years, bringing together football fans and participants regardless of age, gender or ethnicity.

With over 230,000 players in the sport, Football West, which is affiliated to Football Federation Australia, has created an environment that brings the game to life on parks, pitches and indoor centres around the state.

Football West nurtures and encourages the next generation of players through pathways that have also been developed for coaches and match officials to pursue their dreams and aspirations.

A commitment to both community and high performance is reaping rewards with players such as Matildas striker Samantha Kerr and Socceroos defender Trent Sainsbury making their mark on the global stage.

The development of a business case for a State Football Centre, supported by the WA Government, has provided additional impetus and the possibility of critical infrastructure to further harness the sport’s growth. 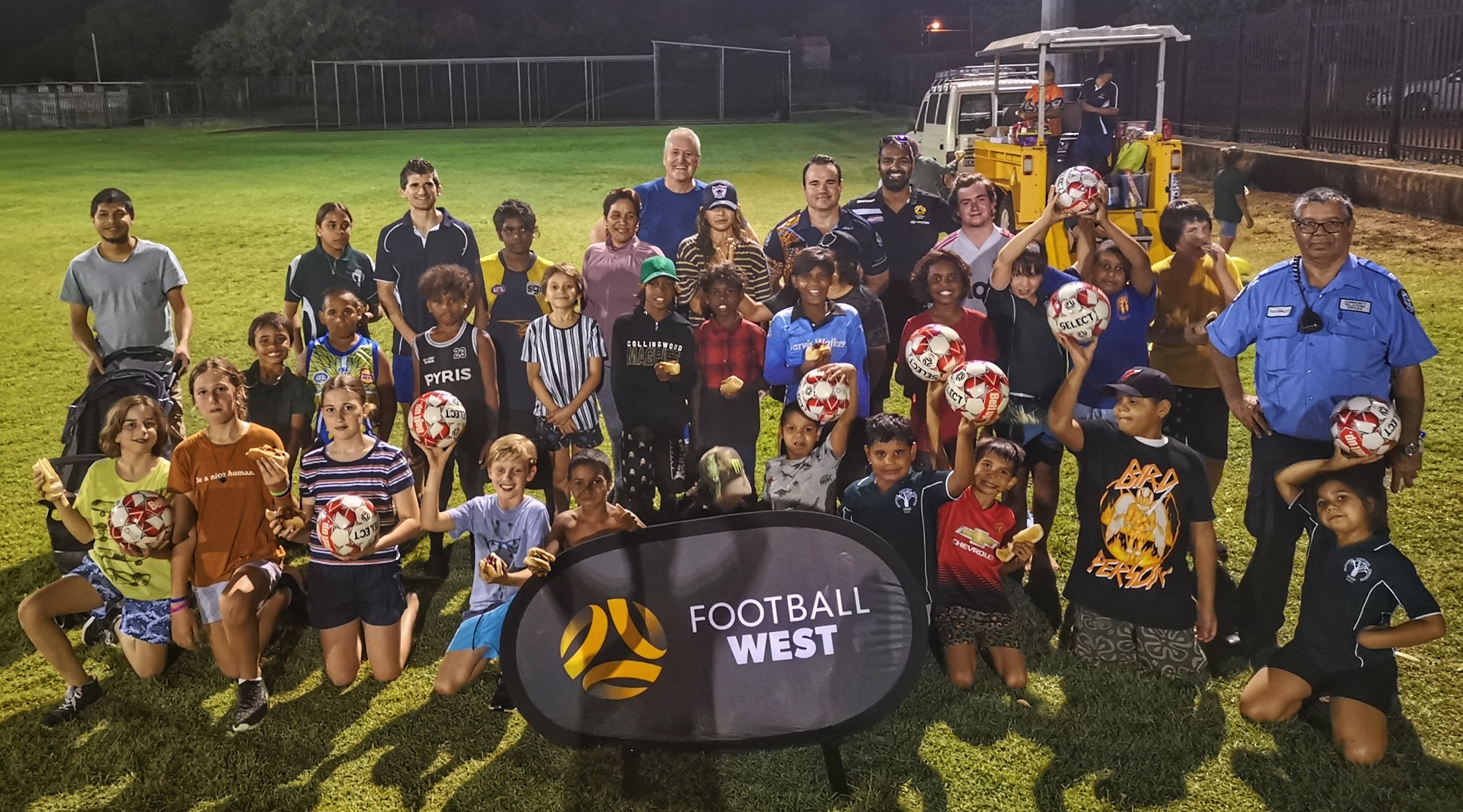