Register your interest for 2022 program here – prospective participants will be sent the information on how to subscribe.

The main program is for players aged 15+, while the youth program covers ages 7 to 14.

Edith Cowan University School of Exercise and Health Sciences (ECU) worked in partnership with Football West in a three-year study. The findings from the study into ‘the effect of recreational football (soccer) games on physical, physiological and mental health outcomes in children with cerebral palsy’ will be published shortly.

Football West recognises Rebound WA as a supporter of the Pararoos pathway as advocate and fundraising organisation. Eligible athletes are urged to consider the benefits of Rebound WA membership, now free and with exciting new fundraising opportunities with tax deductible benefits.

It began as an official sport since the 1984 New York Paralympic Games with International Federation of Associated Football (FIFA) rules allowing slight modifications to ensure football players with a range of ability levels can enjoy competing in this format.

In the decades since the 7-a-side football format progressed to being part of the advanced player pathways in scores of countries and now stands on its own two feet, driven by proactive football organisations around the planet who all want to win the CP Football World Cup.

In Western Australia former Pararoo David Cantoni volunteered to commence a training and mentorship program to identify and nurture potential players in 2010.

The program regularly sees new milestones achieved for the group and individuals that has added value to Football West’s community inclusion since coming on board to support the program in 2011. 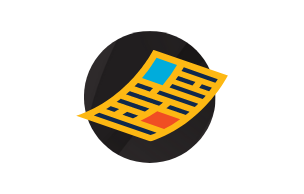 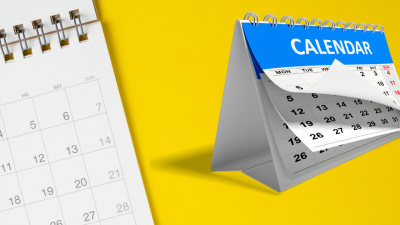 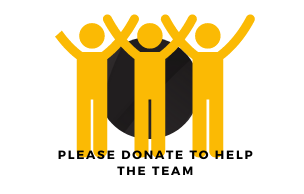 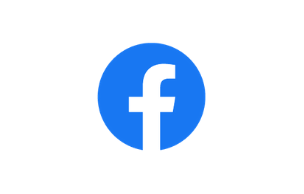 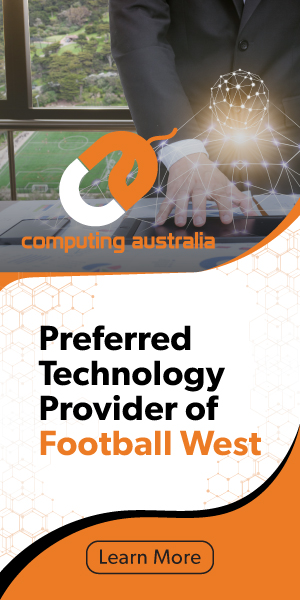