UPDATE: Football Australia has confirmed that from the 2022 edition onwards, Australia's largest national knockout football competition will be played as the Australia Cup. The transition from the FFA Cup, which was established in 2014, to the Australia Cup will take place ove 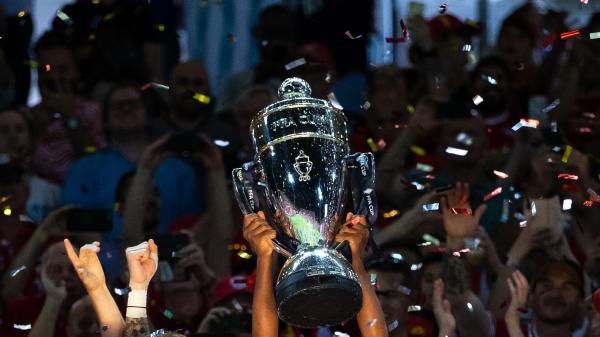 The draw for Rounds Two and Three of the 2022 FFA Cup have taken place. The Round Two games to be played on the weekend of the 26 and 27 February. Round Three matches are scheduled for the weekend of the 19 and 20 March. ... Filed Under: FFA Cup 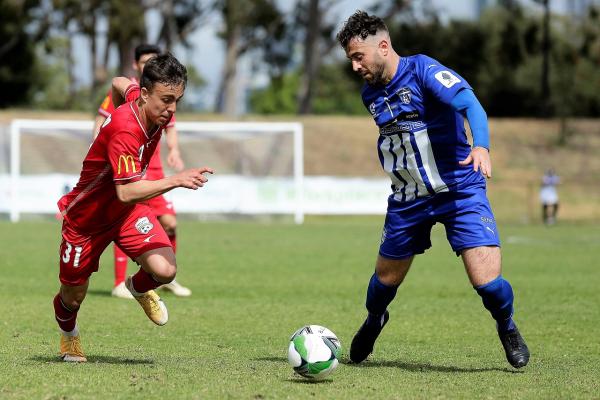 UPDATE: Deadline for clubs to nominate for FFA Cup extended

UPDATE: Football West is seeking team entry nominations for the 2022 FFA Cup preliminary rounds.  The men's competition is open to all clubs from WA. Men's State League teams automatically enter at the Round Three stage, with NPLWA ? Men's sides joining at Round Four. EN 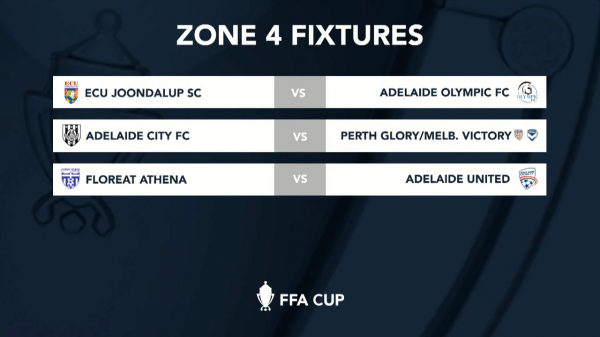 UPDATE: Football West's two FFA Cup representatives have got home draws in the new look Round of 32. ECU Joondalup take on Adelaide Olympic on Wednesday 11 August, while  Floreat athena will face A-League side Adelaide United on Tuesday 24 August. 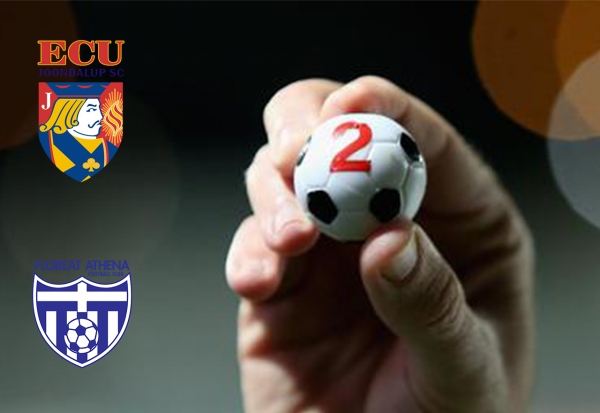 ECU Joondalup and Floreat Athena will learn their FFA Cup opponents in the Round of 32 a week today. The FFA Cup Round of 32 Live Draw will be conducted on Thursday, 8 July 2021 from 5.30pm WST and will be streamed live via the official FFA Cup Facebook and My Football YouTube 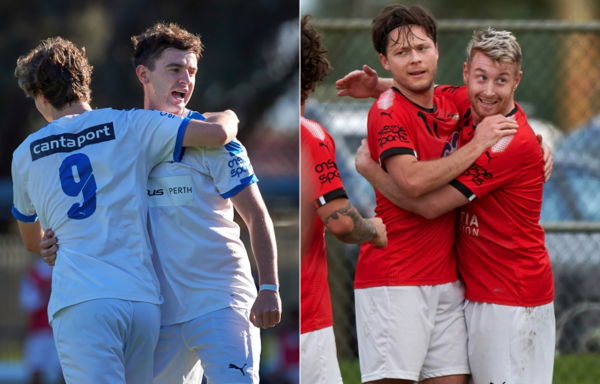 ECU join Floreat in FFA Cup national Round of 32

ECU Joondalup have joined Floreat Athena in the FFA Cup national Round of 32. The Jacks secured their place with a 1-0 win at Sorrento in the WA semi-final at Percy Doyle Reserve on Wednesday night.

Sorrento will host ECU Joondalup in the WA semi-final of the FFA Cup, while Floreat Athena are at home to Cockburn City. The matches will be played on 23 and 24 June, with the winners advancing to the FFA Cup national Round of 32 as well as the State Cup final. The draw was

Gosnells City's reward for their FFA Cup upset of Rockingham City is an away game against NPL leaders Floreat Athena. The Men's State League Division Two side won 2-1 at SafeRad Stadium on Sunday to book a place in the WA quarter-finals. Now they head to E&D Litis Stadium t 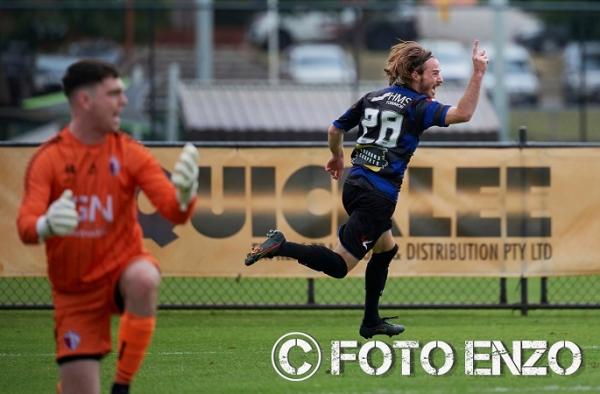 State League Division Two side Gosnells City sprung the surprise of the weekend in Round Five of the FFA Cup's WA preliminary rounds as they eliminated NPL side Rockingham City 2-1 on Sunday. Both sides have collected just one win each in the league this season, but it was vis 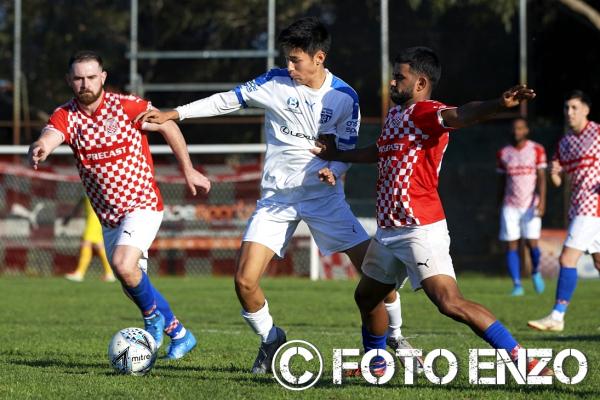 The Men's NPL takes a break this weekend as attention turns to the WA fifth round of the FFA Cup. Those still involved not only start to scent the national stage of the competition but a win this round and they are just two games from the final of the State Cup and a crack at 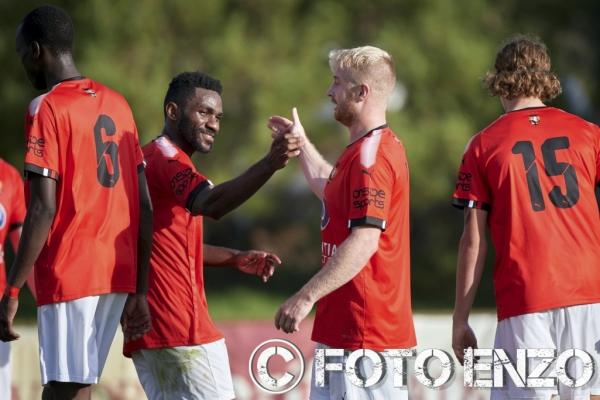 Golden boy Hodgson to face former side in FFA Cup

UPDATE: Perth SC advanced to the fifth round (WA) of the FFA Cup with a 2-0 away win at Murdoch University Melville. Goals from Lachie Byrd and Riley van Dieken gave the Azzurri the win in a tie that ended 20 minutes early because of floodlight failure. 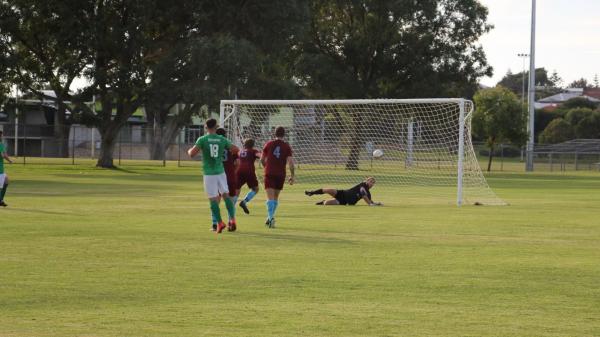 The draw for the regional fourth round of the FFA Cup took place this evening with the NPLWA Men's teams now involved. There is one all-NPL tie, with Inglewood United and Armadale drawn together two days after they met in Round One of the league season. B...ckenham-based WACF 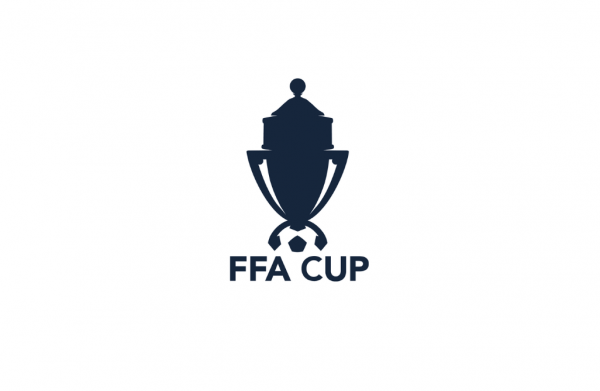 The draws for the regional second and third rounds of the FFA Cup were held on Monday. Teams up to the Belt Up Amateur Premier League, including regional sides, were included in the draw for the second round, which takes place on the weekend of 20/21 February or 27/28 February 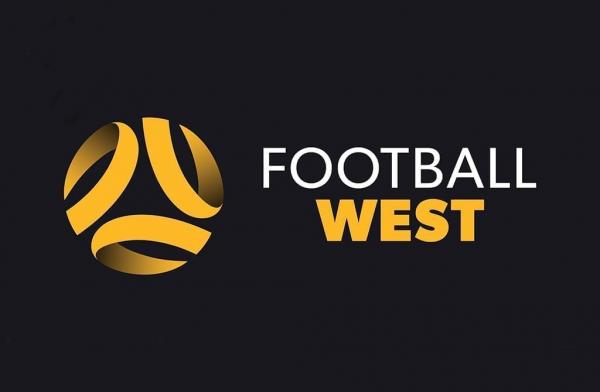 Football Federation Australia (FFA) today announced that the FFA Cup will return to the national football calendar in 2021 with some key adjustments intended to improve and enhance the excitement associated with Australia's largest annual club-based sporting competition. FFA C 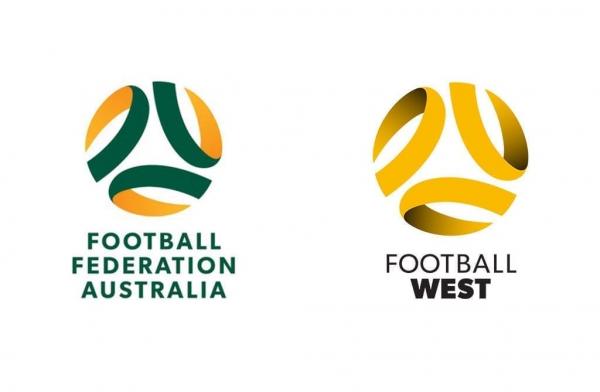