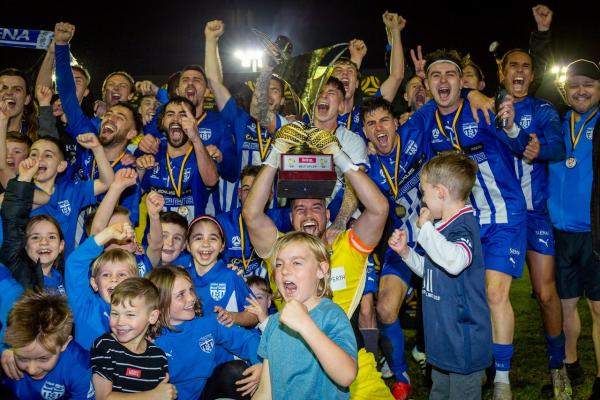 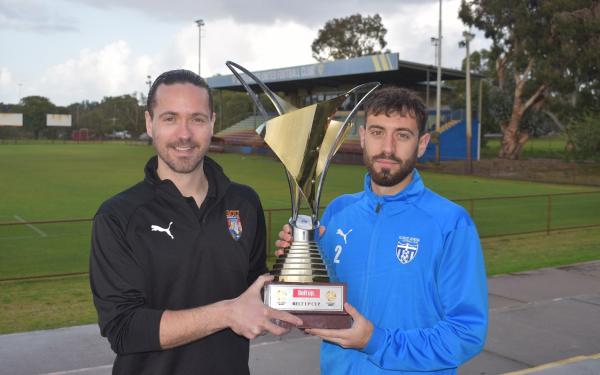 State Cup final to bring out best in ECU, Floreat

This weekend's Men's State Cup final pits the defending champions against the reigning Top Four Cup holders as ECU Joondalup face Floreat Athena at Inglewood Stadium. Both sides have been regulars at the top end of the NPL over the past year, although neither go into Saturday'