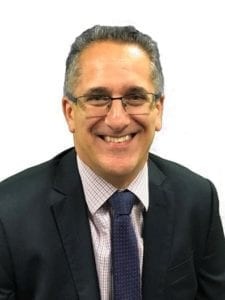 Sherif grew up in Scotland graduating from Glasgow University. He is the immediate past Chairman of accounting firm BDO (WA) and the Global Natural Resources Leader for BDO.

He is a Fellow of Chartered Accountants Australia and New Zealand and heads up the Corporate Finance team at BDO. He is recognised as a leader in his field in Perth.

Sherif has a long-time involvement with football as a former President and Life Member of East Fremantle SC, Committee Member of Perth SC as well as coach and player at a number of clubs 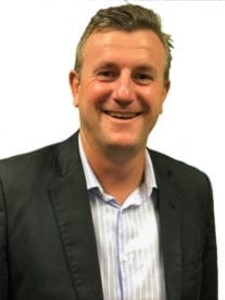 Will has broad experience in sports administration, corporate governance, business, strategic and financial planning, media, policy, marketing and government relations which have been gained in various parts of Australia.

Will’s current role is General Manager Corporate Affairs at RAC where he has responsibility for leading the strategic development, direction and management of the organisation’s activities including government relations, sponsorship, community education, internal and external communications.

Before joining RAC, Mr Golsby was Chief of Staff for the Victorian Minister for Sport and Recreation and Veterans’ Affairs during which time he provided high level strategic policy, media and political advice to the Minister. 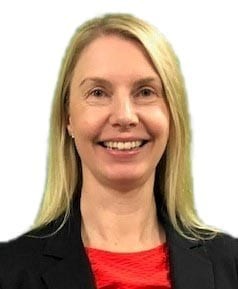 Liz is a commercial lawyer with over 18 years’ experience with a particular focus on corporate governance, regulatory and legislative compliance, statutory interpretation and commercial contracting advice.

Liz has extensive experience in working for the not-for-profit sector including providing training and advice to the boards of not-for-profit organisations, government agencies and private companies on issues of governance, directors’ duties, compliance, restructuring, constitutional change, meeting procedures and policies.

Liz is a partner at Jackson McDonald, and is a regular presenter in Perth for the Governance Institute of Australia Ltd in not-for-profit regulatory compliance. 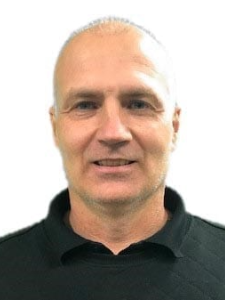 Jason was elected to the Football West Board in December 2014 and re-elected at the AGM in March 2019. He is one of WA’s greatest goalkeepers having played for the Socceroos on 16 occasions.

After his retirement from the Hyundai A-League in 2009, Jason retained a connection with WA football by volunteering his time to Cockburn City Soccer Club. He has a deep and wide-ranging knowledge of football development from grassroots to elite and is also a current goalkeeping coach for Perth Glory. 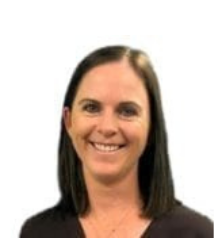 Andrea has an extensive corporate background in the areas of strategy and business planning, mergers and acquisitions and general management across a wide range of industries including financial services, resources, agriculture, health care, and retail.

Prior to this, Andrea spent five years as a strategy consultant operating internationally, and as a Marketing Manager in London. 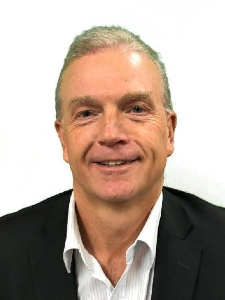 Richard has extensive experience over 25 years as a Chief Financial Officer including several listed companies and most recently with the WA Cricket Association. He has also served as Company Secretary with a number of different entities.

Richard has been a member of the Football West Finance and Audit Committee since its establishment in 2014 and was elected to the Board at the 2019 AGM.

Mr Marshall has a life-long interest in football having played from an early age and coached after the end of his playing days. Mr Marshall is often seen at all levels of football matches around Perth from grassroots to Hyundai A-League. 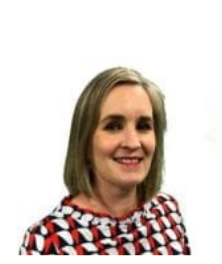 Amy has extensive senior level experience in marketing transformation and stakeholder management across Australia and Asia.

Amy was born and raised in regional Western Australia and has children that currently play football in Football West grassroots programs.

Amy has been highly successful in achieving outcomes in various roles, including as Head of Marketing and Corporate Affairs Asia for National Australia Bank.