All abilities and Inclusion

If you have vision impairment or difficulty navigating this page, please phone Operations Support on (08) 6181 0700  for more information.

Football West’s Commitment to All Abilities Access and Inclusion

Football West’s vision is that we make the game accessible and a great experience for all.

All through the WA community are people whose lives and mental and physical wellbeing could benefit from participation in genuine inclusive and accessible football environments.

Many Western Australians with a wide range of ability levels play regularly because of the thrills and simplicity once you have a ball, some objects to mark out goals and space. At present at least 540 people with a disability registered at WA clubs.

Football West, member clubs and partner organisations work hard to improve access and inclusion for the community through football with inclusive practices designed to ensure that people of all abilities can:

Clubs and coaches are encouraged to familiarise and adopt the best practice principles in this guide into their practices.

Football West is committed to ensuring that the objectives in the Football Federation Australia’s Disability Policy are implemented to reflect inclusive practices throughout all participation, we will assist to promote positive and informed attitudes towards people with a disability.

Football West will take reasonable steps to identify and eliminate unlawful direct, indirect and systemic discrimination from its structures and practices and will ensure that people with disability are afforded reasonable opportunity to participate in all areas of football.

Employees and volunteers shall, within their areas of responsibility, take any reasonable steps to remove any barriers which exist to programs and services, and the physical, social and virtual environment.

Important Information: At all levels of the game; insurance considerations may be different for players who have previously suffered an injury.

The annual Disabilities in Football – Player Achievement Award (David Cantoni Medal) is presented to a player who has stood out with their performance and contribution to our sport in the previous 12 months.

Football West is proud to work with Special Olympics WA (SO) in the drive for wider community inclusion in sport. More players are welcome – contact Special Olympics WA for details. Special Olympics-eligible players can be selected for the WA All-Stars team which plays occasional matches against other local teams, preparing players for the Special Olympics pathway. It rewards coaches and players who show strong effort, enthusiasm and results in local competitions. 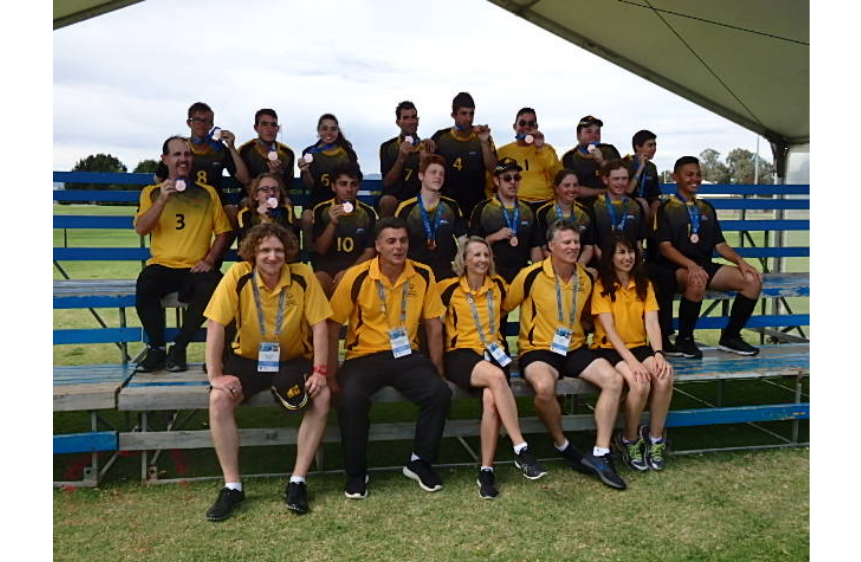 SO athletes are encouraged to register with local clubs to access regular game-play and training preparation in the lead-up to state games, national games and international games. Equal Footingball Division training and games are similar to the SO football format.

With the support of Football West, National Disability Services and a Department of Sport and Recreation grant, WA Blind Sports Federation is establishing a Blind Football program in Western Australia. The successful launch had over 20 participants on September 16 2017 trialing the format where anyone who can wear a blindfold and independently move around a small futsal sized pitch can play, though people with vision impairment tend to have a great advantage.

Summer All-Abilities Futsal and Equal Footingball Division will host players with vision impairment as part of the pathway to WA and Australia representation.

Powerchair Football is a modified format using electric wheelchairs many people use for daily life. The game’s rules ensure players are constantly involved with a fast and free-flowing tactically intelligent game. Four players each team play with chairs fitted with safety devices with a larger than normal ball on a small hard-surface pitch.

Football West’s Inclusive Development Program is proudly sponsored by Healthway, promoting the Smarter than Smoking Message and supported by Crystalise 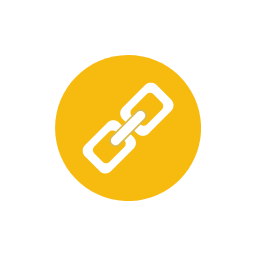 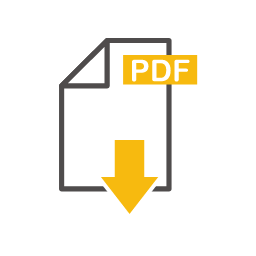