CommBank Young Matildas head coach Leah Blayney has called up three West Australians in her 30-player training camp in Sydney from 10 -16 May 2022.

Leticia McKenna, Abbey Green and Hana Lowry will join the Australian Women’s U-20 squad at Blacktown International Sportspark as they continue their preparations for the FIFA U20 Women's World Cup Costa Rica 2022™ to be held in August this year.

This will be the second time the U-20 Women’s World Cup hopefuls will come together. A two-week training camp and international series against New Zealand last month finished with a win and a draw for the Aussies. Since that series, the players have returned to club football in the state National Premier Leagues (NPL) competitions.

Eleven different clubs and four Institute programs are represented in the training squad that includes players from six different Member Federations across the country.  Three players have earned a first call up to the U-20 level including defender Alexia Apostolakis, forward Abbey Lemon and midfielder Paige Zois.

Blayney welcomed the return of the players into another national team camp as they continue to lay the foundations for their World Cup campaign. 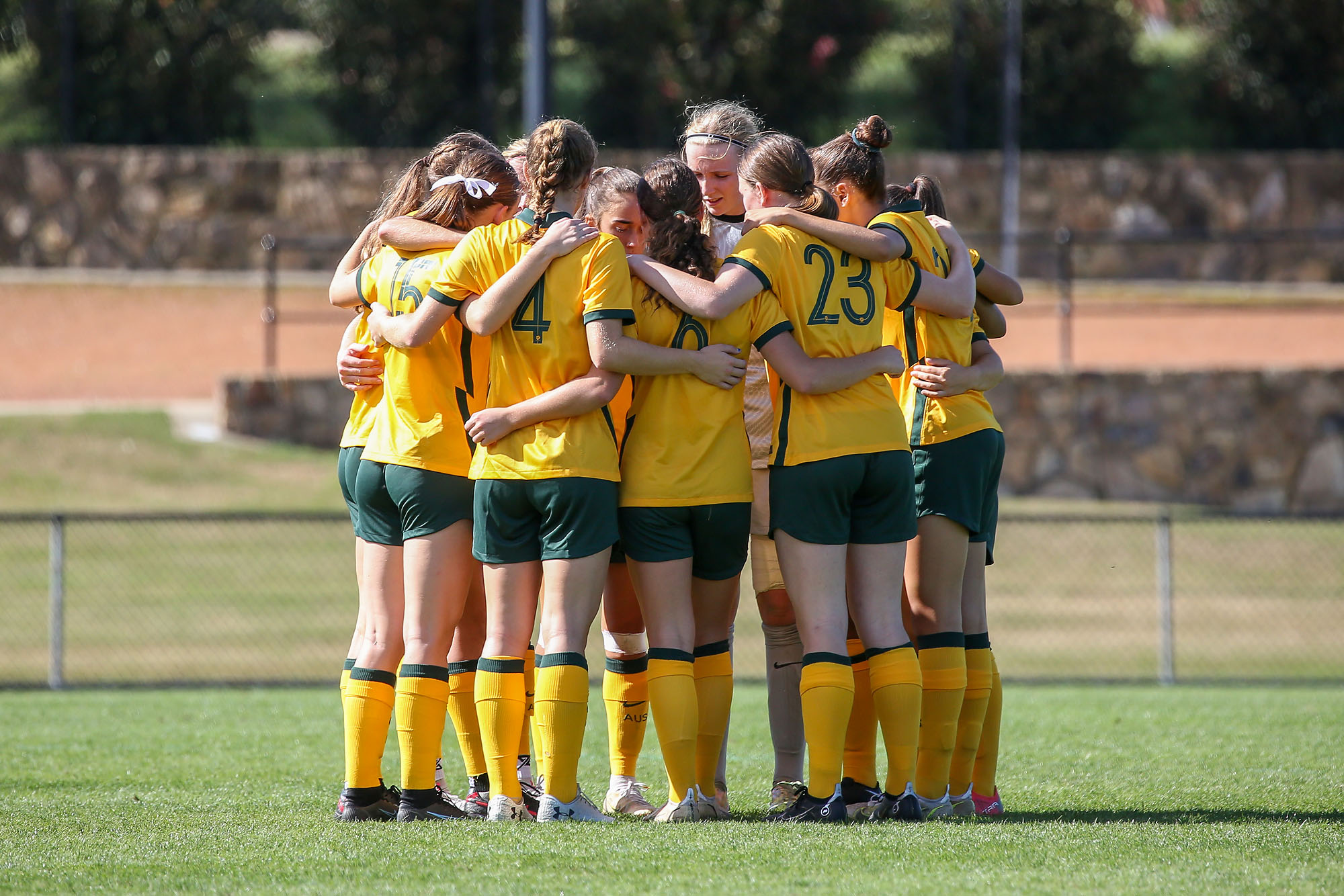 “In building towards the FIFA U-20 Women’s World Cup™, we have put together a strategy that gradually allows for the players to expand their knowledge in a considered manner,” Blayney said.

“With this camp, we will introduce the next set of concepts, reinforce the positives that came out of the review of the April internationals while continuing to foster cohesion and understanding within the team.”

“In terms of squad selection, the door continues to remain open, and we will still have the purpose of rewarding impressive performances.  We have added some new faces to this camp as an acknowledgement of strong A-Leagues Women seasons and bringing in those who are currently performing in their NPL environments across the country.” 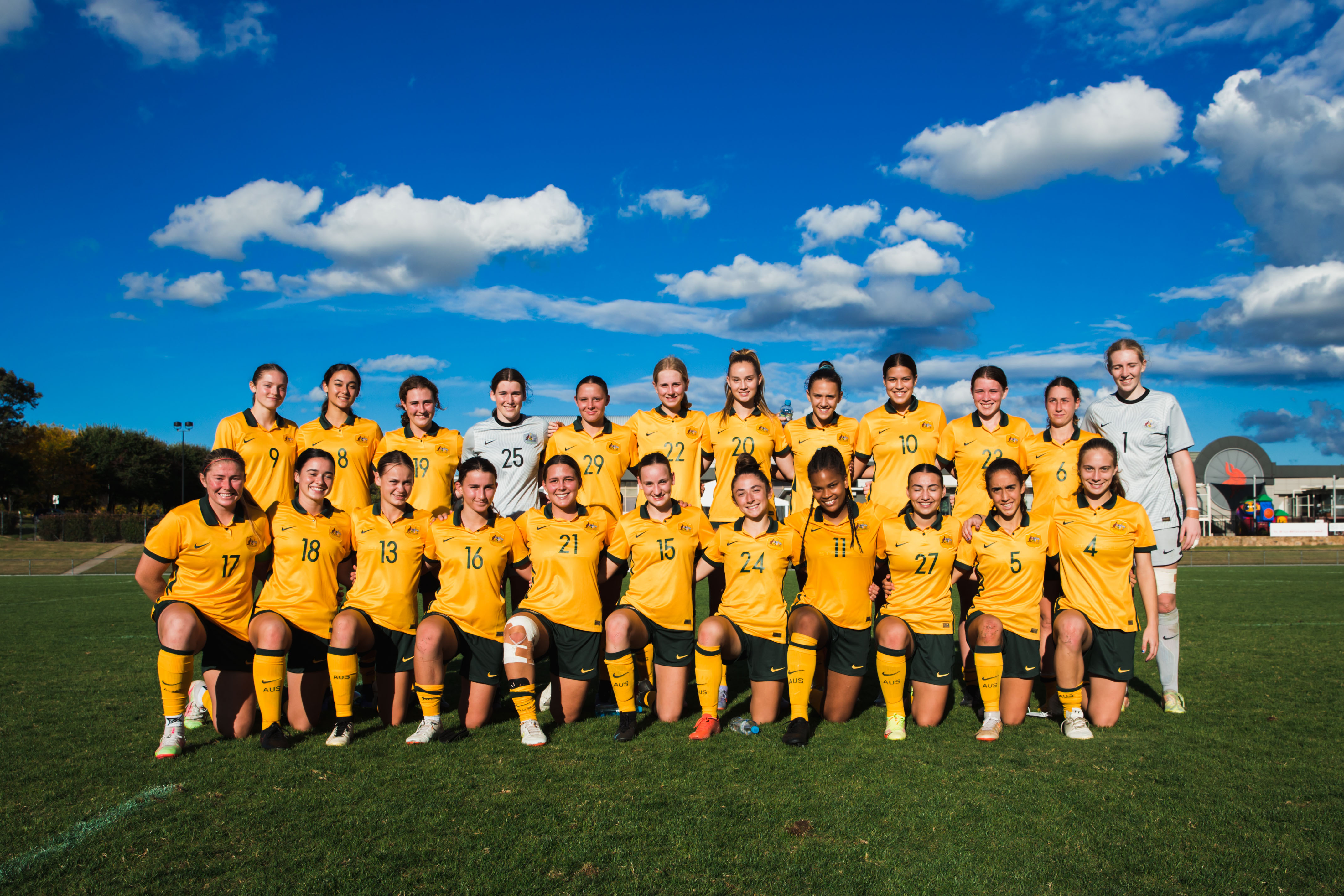 “Over the coming months, we will be closely monitoring how all eligible potential players are progressing to ensure that we capture all the players that can enhance us in August.”

Later this week Blayney and the CommBank Young Matildas’ group stage opponents will be revealed when the Official Draw takes place in the early hours of the morning on Friday, 6 May at the Teatro Nacional in San Jose, Costa Rica.