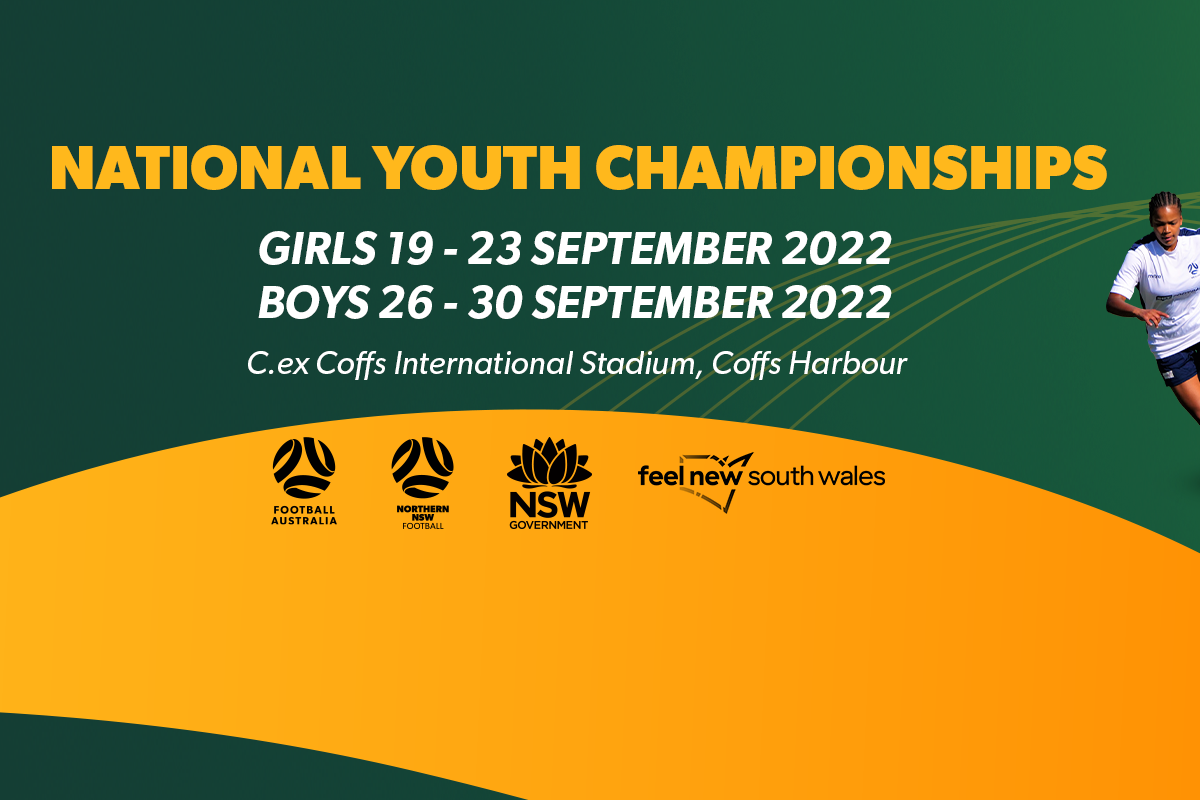 Football West is pleased to announce its two Gold Fields Girls State squads to represent WA at the National Youth Championships for Girls next month.

The U14 and U16 squads were confirmed following a comprehensive trials and training selection, which began in May.

This will be the first time since 2019 that the Championships in Coffs Harbour, New South Wales, have taken place because of Covid.

Football West Football Development Officer Gareth Naven said: “Congratulations to the girls who have made the team after coming through a tough selection process.

“We are all pleased that the Championships will resume after a couple of years and it is good that the players will get the opportunity to represent Western Australia against the best of the other States. I am confident they will perform well.

“I’d like to thank all of the coaches and parents who attended the trials, as well as recognising our partner Gold Fields who are the name sponsor of all of Football West’s State teams.”