More than 50 players stepped up to put on a Walking Football exhibition on Saturday. 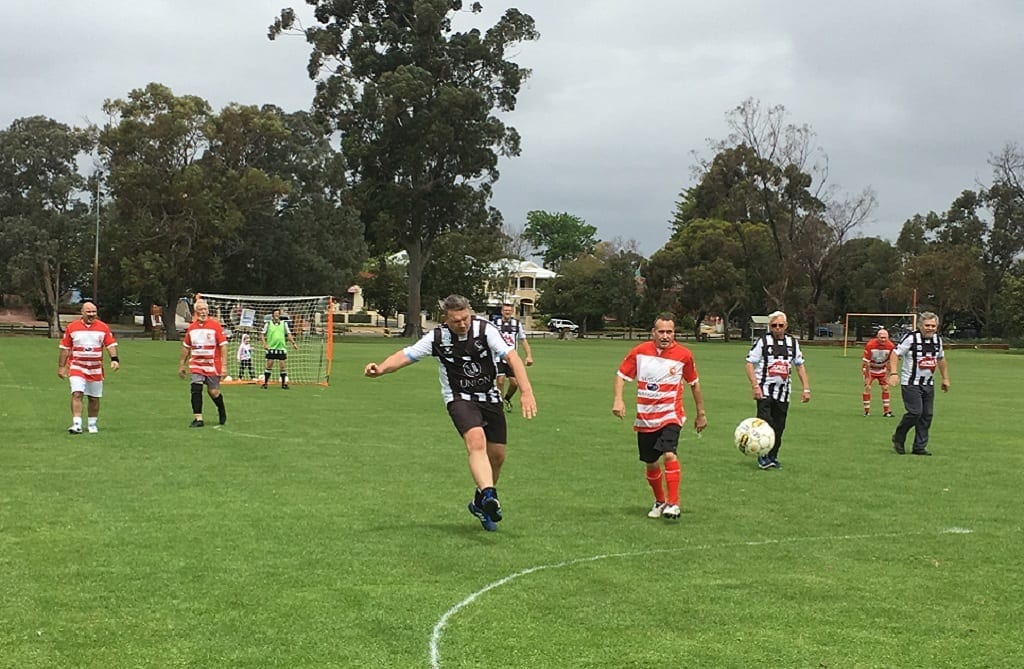 Quinns won the final on penalties after a 1-1 draw against Dana, a team not affiliated with any one club.

Football West Inclusive Development Officer Gordon Duus said: “It was a resounding success. As well as the players we had around 30 spectators who thoroughly enjoyed it. 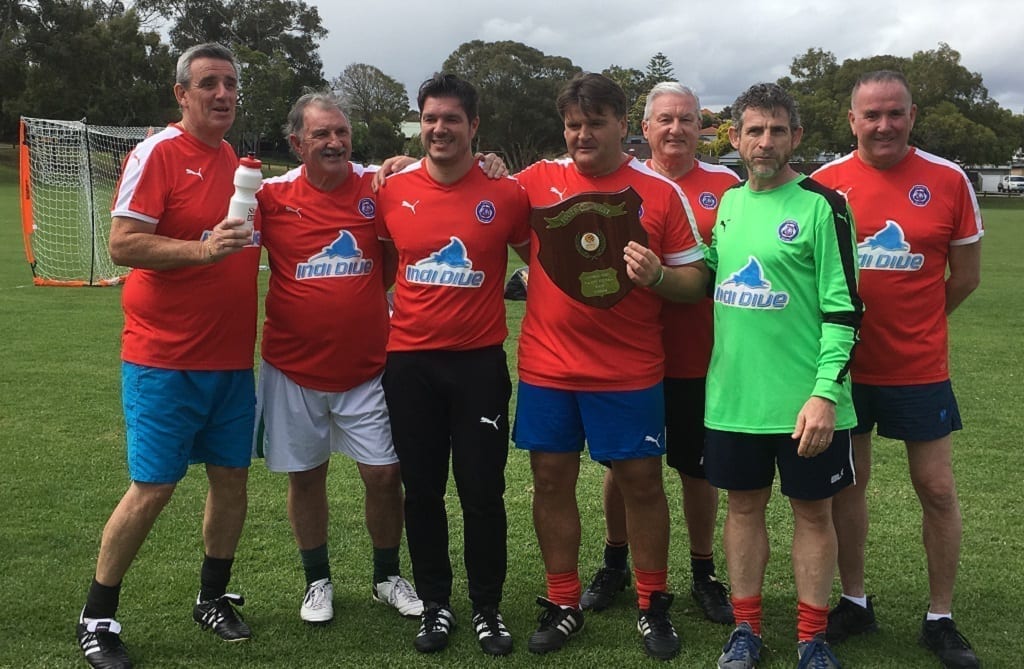 “The next step is to spread the word, grow it and get more clubs on board.

“Walking Football is a great way to stay active and continue to enjoy football, especially for people who are older or suffering with injury or poor health.”

“The day was a big success and the health benefits of Walking Football, both physical and mental, are immense,” Harnwell said.

“We had the President of Wanneroo and the former President of Quinns playing and it was great to see people who have served the game in an administration role get back out there and relive past glories.” 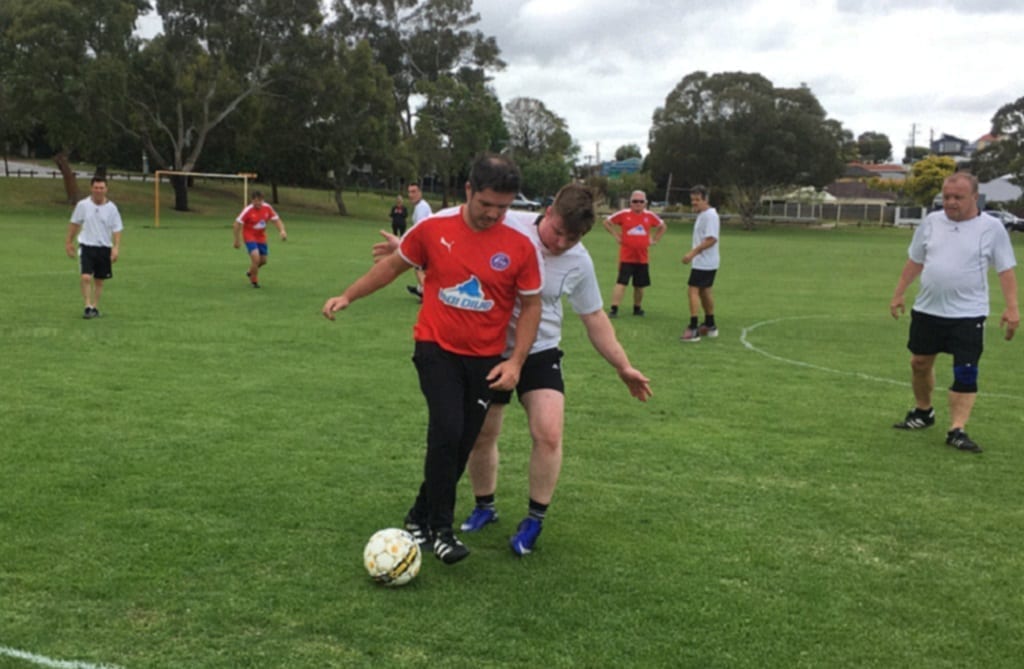