This time there are three matches, with six different sides competing for glory.

The opening match kicks off at 9.30am, while the presentations from the last final will be around 3pm.

Football West Competition & Clubs Manager Dan Israel said: “We are pleased to be returning to Macedonia Park so soon after our last visit, and this should be another thrilling day of finals.

“The strength and depth of the Junior Girls football has certainly increased over the past few years and I expect this to be reflected on Saturday.

“Hopefully we get another good crowd and as well as the football, we will have a eSsport gaming truck for FIFA players.”

This was almost an all Carramar final, with the Grandis Park club having two teams in the semi-finals.

The Division One team had a comfortable 3-0 victory over Division Two Rockingham United thanks to goals from Erin Hunt, Vienna Lempriere and Charlotte Oliver.

Redbacks were hard pushed in their semi by Rovers’ Division Two team before prevailing 1-0. Elaina Johnson got the winner for Cam Robertson's side.

UWA booked their spot in the final after coming out on top in an exciting semi-final against Northern Redbacks.

An own goal and a goal from star striker Chloe Rodrigo gave Division One leaders UWA a 2-0 win.

North Beach came out on top 2-1 against Fremantle City in their semi-final, the goals coming from Jamie-Lee Lawton and Anna Yates.

Hopefully we will see a few goals in this final after the two semi-finals.

Balcatta got past Perth Saints with a forfeit, while MUM FC needed penalties to get past Mandurah City after a 0-0 draw. 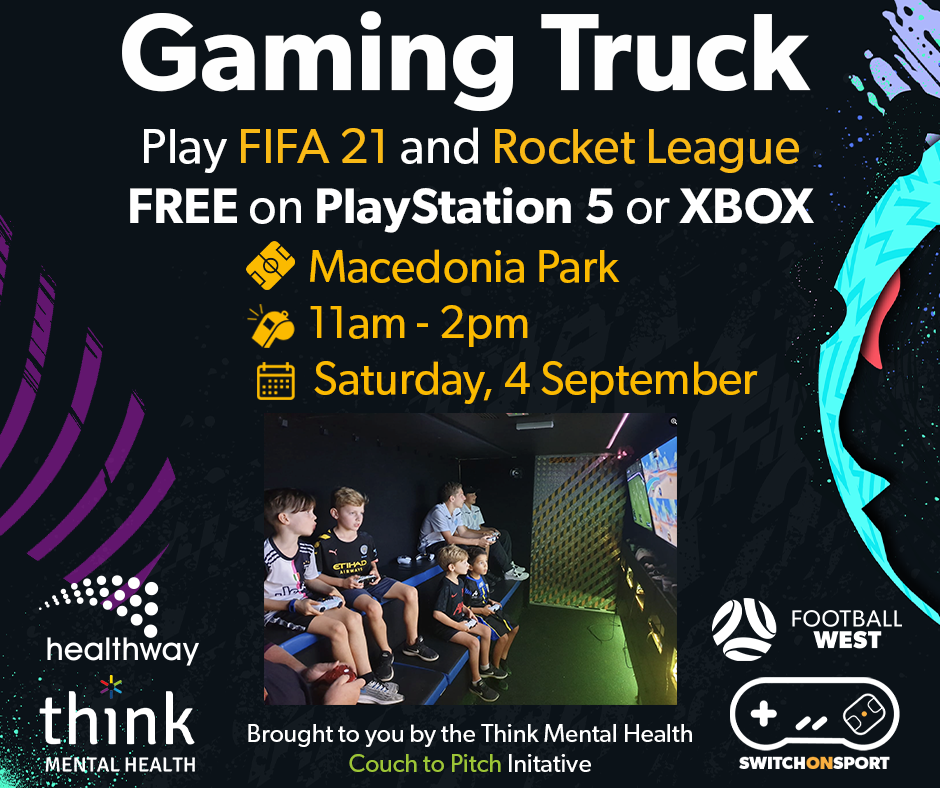