Football West has begun its distribution of Belt Up branded footballs to more than 100 participating metro-based clubs, plus clubs in the regional WA.

The ball distribution is a key component of our partnership with the Insurance Commission of Western Australia, which reinforces the message to motorists of the importance of wearing a seatbelt.

Each metro club involved in the initiative will receive 12 branded Mitre Impel footballs. In total, more than 2,000 balls will go to clubs and associations this year.

There are four pick-up points in Perth, and each club has been notified where to collect their footballs.

There will also be a ball distribution in the regions, which will be carried out by our Community Participation Officers.

The participating metro leagues involved in the current ball distribution are: 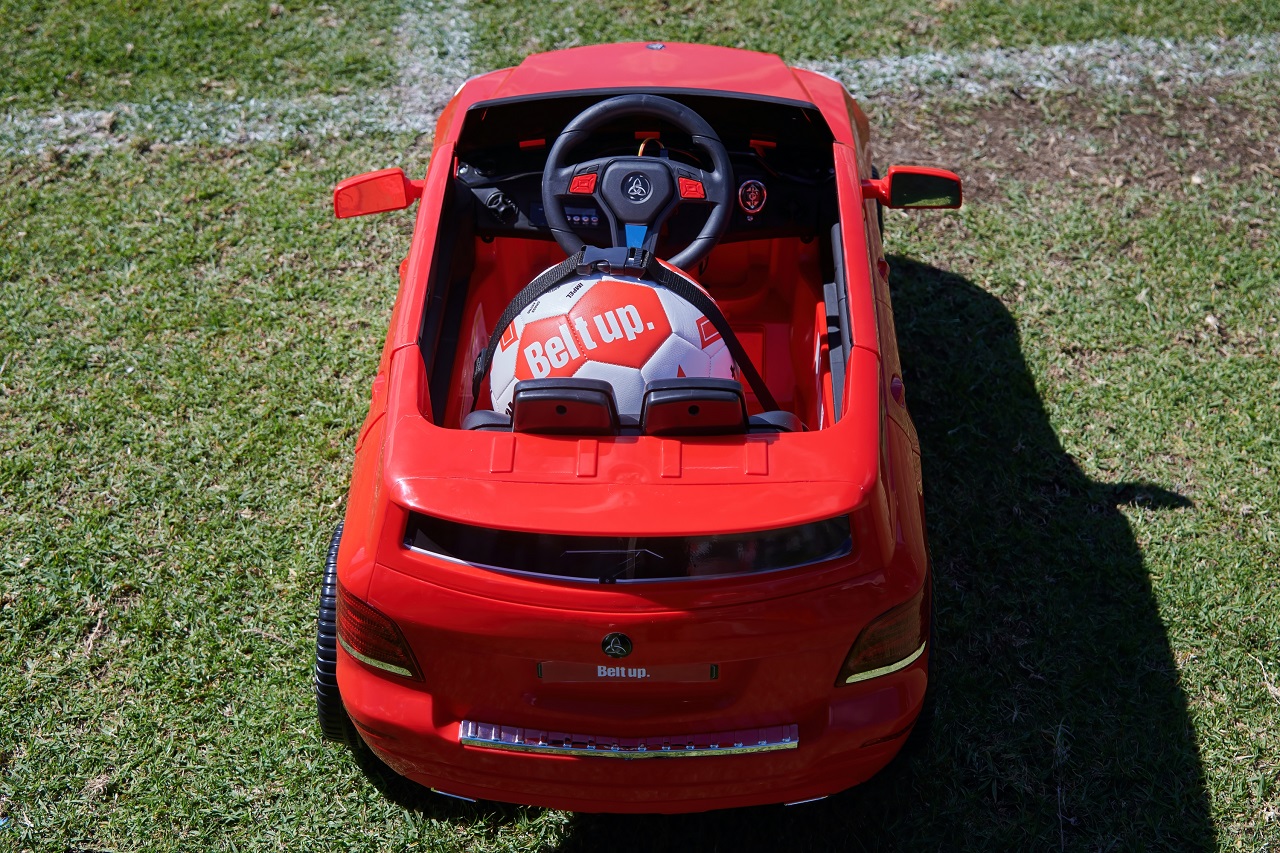