The 2022 Junior NPL fixtures have been released.

The format is slightly different from previous years, with teams again starting in three conferences but playing each other just once over seven rounds. The competition will then be split into a first and second division to determine each age group's respective champions.

Round One of the 2022 Junior NPL season will take place on Sunday 3 April. The junior community leagues will commence a week later, on Sunday 10 April.

To ensure you are registered and don’t miss the start of the new season, please head to Play Football: https://www.playfootball.com.au/ 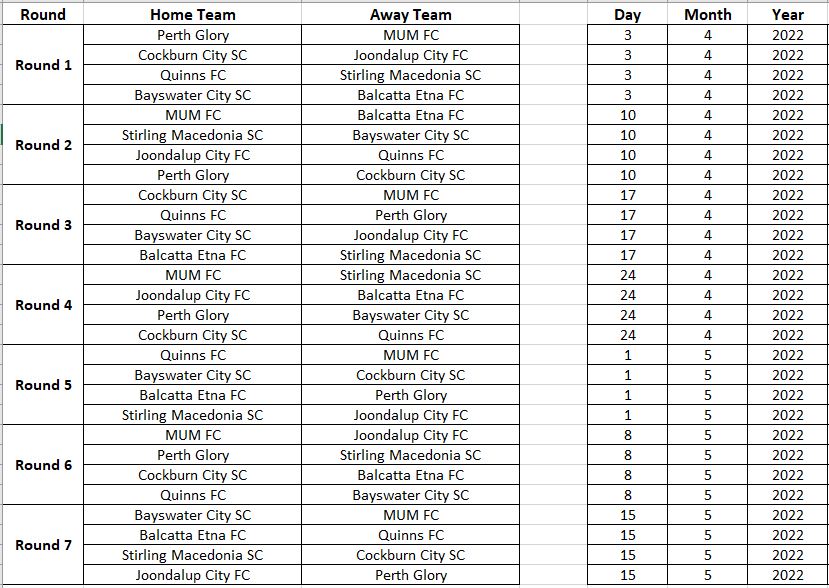 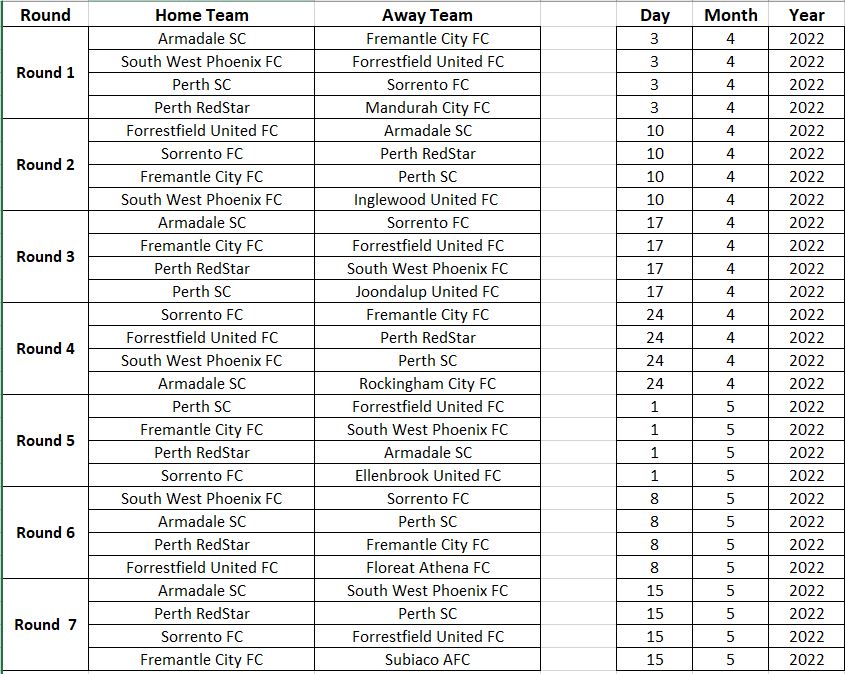 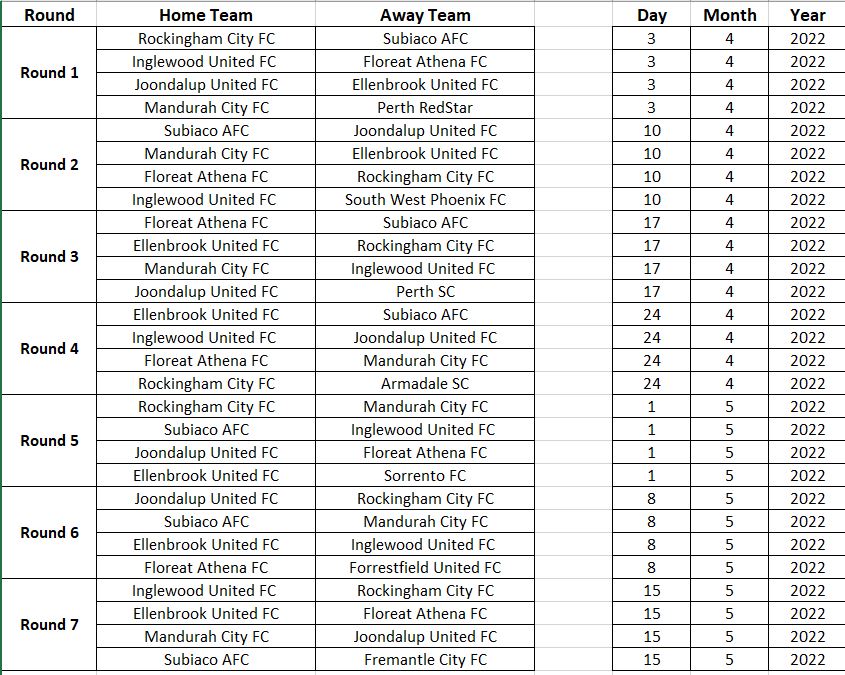 * Because Groups B and C both have an uneven number of teams, the sides scheduled for a bye in a particular round will play each other. Venues to be confirmed. These games will count towards the final standings