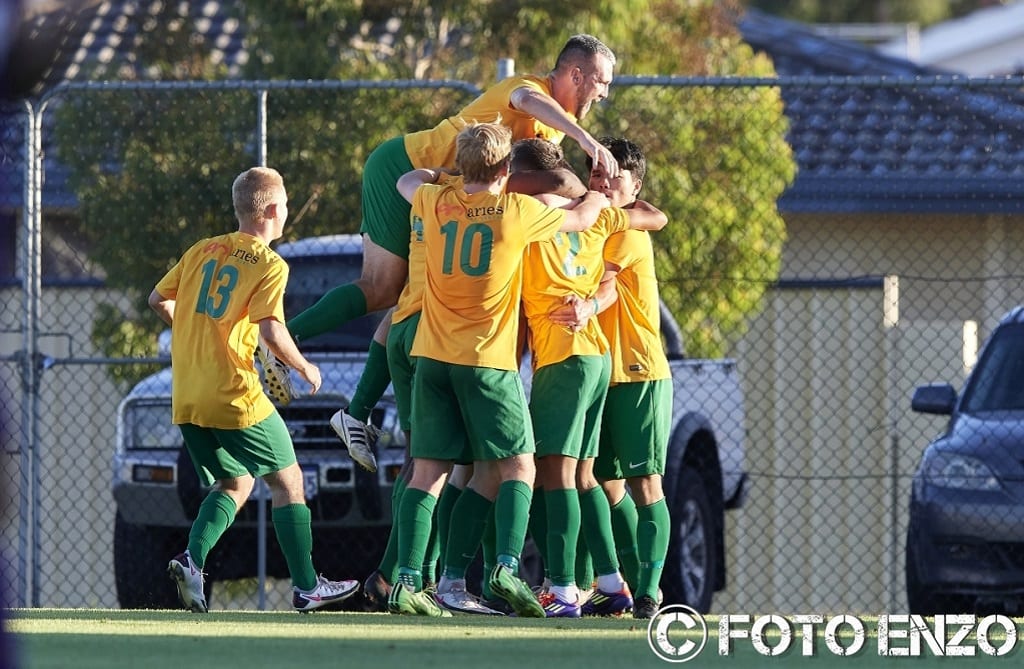 This weekend’s round of Men’s NPL Night Series group games has been postponed.

But with all football on hold due to the WA Government’s five-day lockdown, Football West, in consultation with the clubs, has taken the decision to play the fixtures at a later date. There is currently no change to the competition structure.

The resumption of other football activities will be made in line with WA State Government advice.

Football West will continue to work with all stakeholders through this time and we urge everyone to follow Government advice and stay safe.

Inglewood United and Rockingham City both had Round One wins at Dalmatinac Park last Saturday, before the matches scheduled for Sunday were called off because of the lockdown. 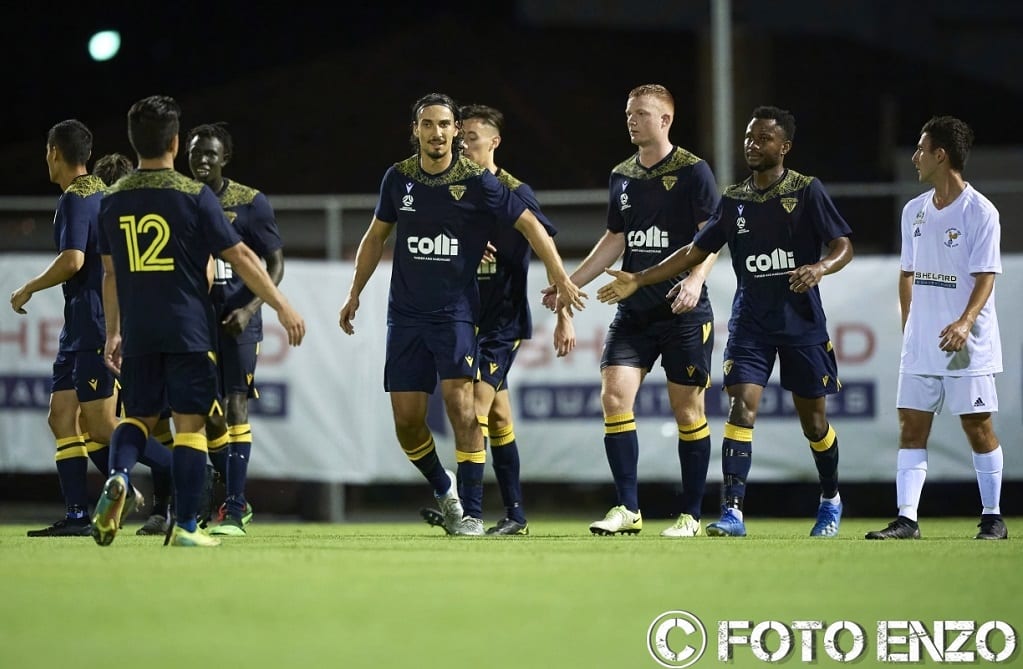