Round One of the National Premier Leagues WA men’s competition on Saturday has been given the go-ahead.

Football Federation Australia released a statement on Friday confirming that scheduled matches across the country can take place amid the COVID-19 (coronavirus) crisis.

Perth SC begin their search for a third league title in a row at home to Floreat Athena.

The Azzurri hammered an under-strength Athena 5-0 in the Night Series final last week but will expect a sterner test on Saturday.

Despite the departure of keeper Francis Soale, Kristan Santich and Harley Orr, Perth head coach Ramon Falzon said at Monday’s season launch that his side had enjoyed their best lead-up to a campaign he could remember.

And skipper Jordan De Leo praised the way the club selects players to replace those that have left.

“They look at if they’re going to fit the personalities and everyone at the club … It starts there and when you’re able to build that chemsitry and cohesion, it correlates on to the pitch quite nicely,” he told Community News.

A win tomorrow would give Perth their third victory over Floreat in four weeks – as well as their success in the final, they defeated Ante Kovacevic’s team in the last group game of the Night Series.

Athena were the one side who looked like they could challenge Perth last season, before dropping off and finishing third. Sean McManus has joined from Bayswater while captain Dean Evans will again be their key man.

“A club like Floreat Athena prides itself on success every year and this season will be no different,” Kovacevic said. 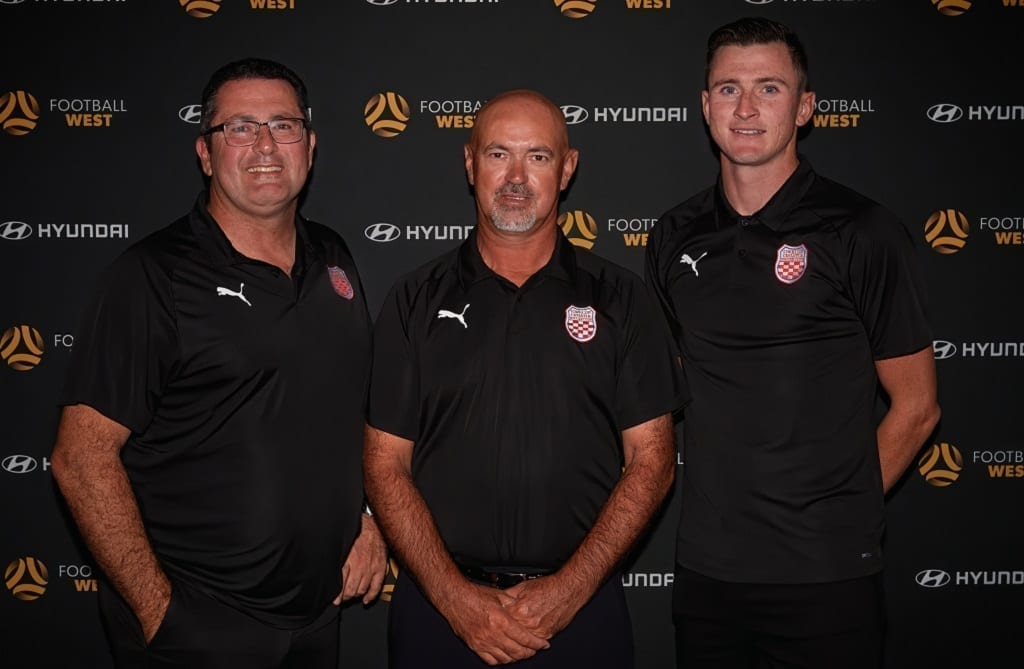 Much is expected of promoted Gwelup Croatia, who begin away to Perth Glory. Hasani Sinclair from Cockburn City is an exciting pick-up for Gwelup, as is former Glory youth Ndumba Makeche. Makeche has returned to WA from Malaysian football and the Zambia-born striker should bring plenty of firepower to Taki Nicolaidis’ team.

Glory’s Academy Head Coach Richard Garcia has called on his young players to “outsmart” the opposition this season.

Garcia, who is targeting a top-four finish, told the club website: “We’re looking to see technical improvement, obviously, but especially in NPL, the players need to be smarter because of the physical challenge.

“As a group, we do lack that physical presence, so we need to see them thinking how to outsmart their opponents and maybe not have to use their physicality as much.

Three-time NPL champions Bayswater City are at Armadale first up and both teams have late additions to their squads. Bayswater have signed Matthew Sparrow from Gwelup, while 2019 State League Player of the Year Angel Andres has left Fremantle City to join Armadale. 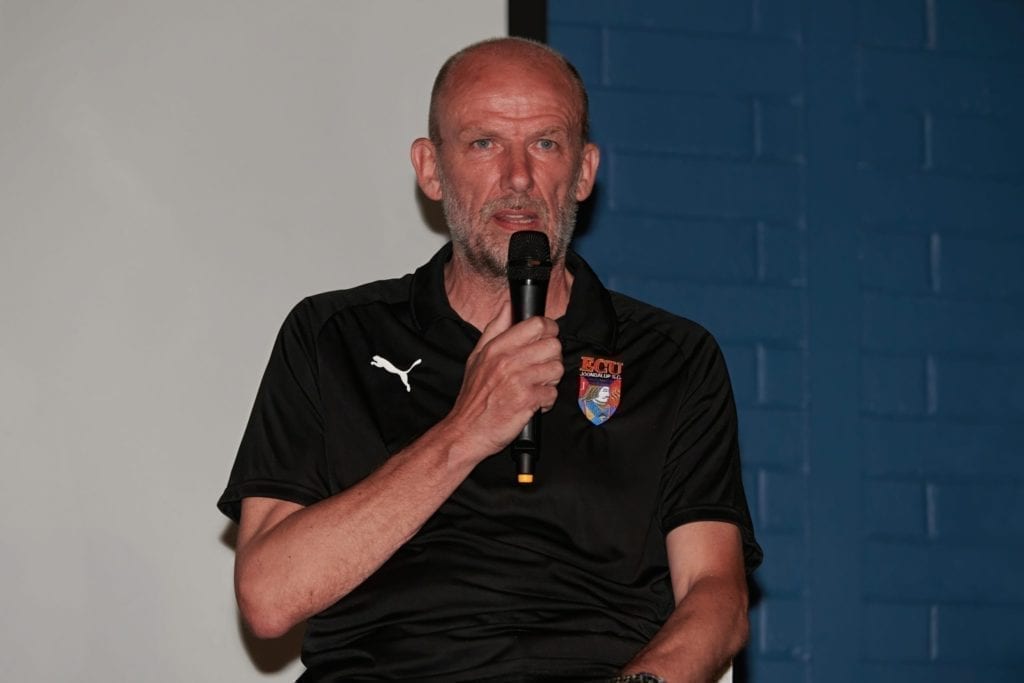 There will be two new head coaches at Grindleford Reserve when Balcatta host ECU Joondalup. Former Glory coach Kenny Lowe is in charge of the Jacks, while Balcatta this week saw Goran Stajic resign and be replaced by Bobby Taneski.

Another side under new leadership are Rockingham City, who have Gary Christie as head coach following Cam Lord’s exit and subsequent move to Division One Fremantle. Rockingham’s season starts at Inglewood, who will be out to follow up on last season’s second-place finish.

Two teams hoping the recent Night Series is not a barometer for the season ahead will meet at Percy Doyle Reserve. Neither Sorrento nor Cockburn won a game in the pre-season competition.