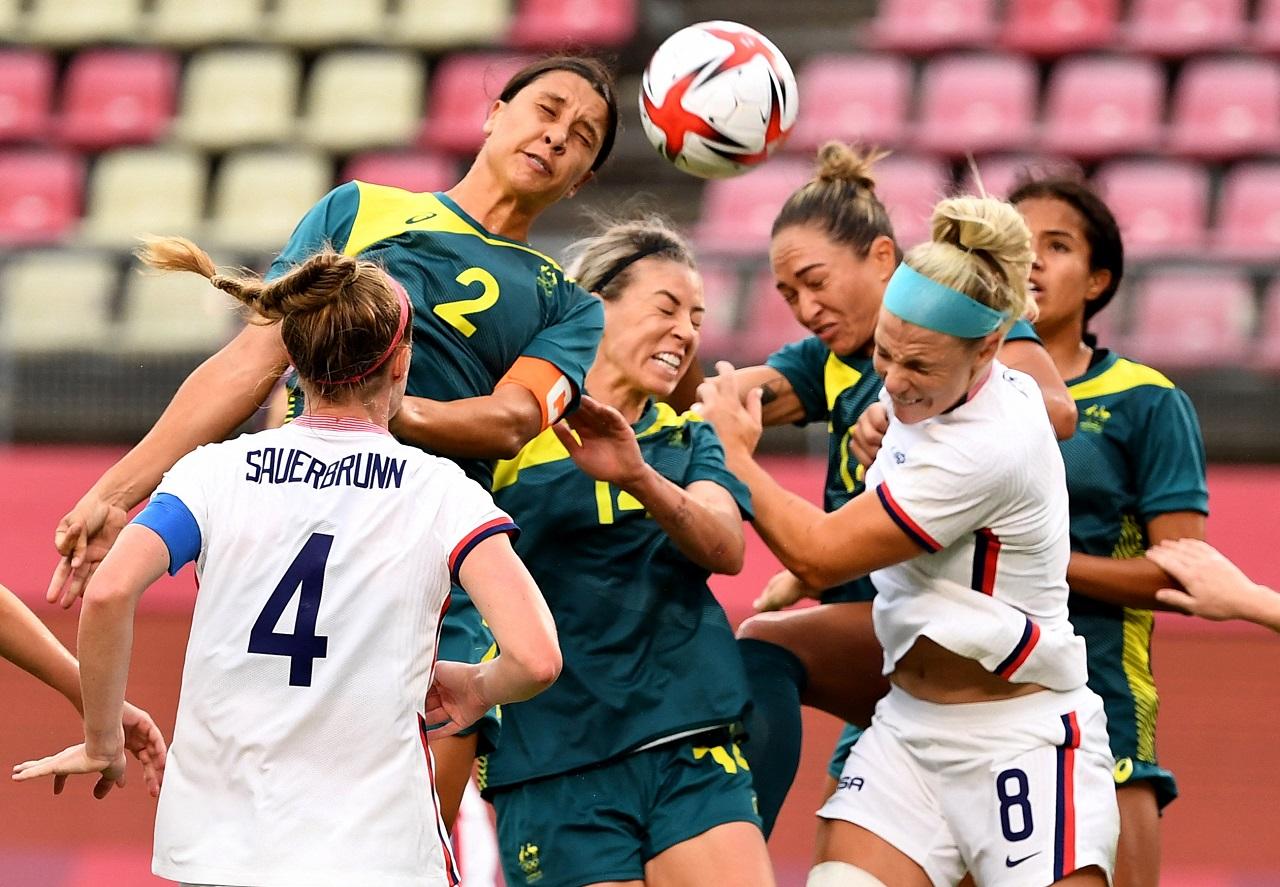 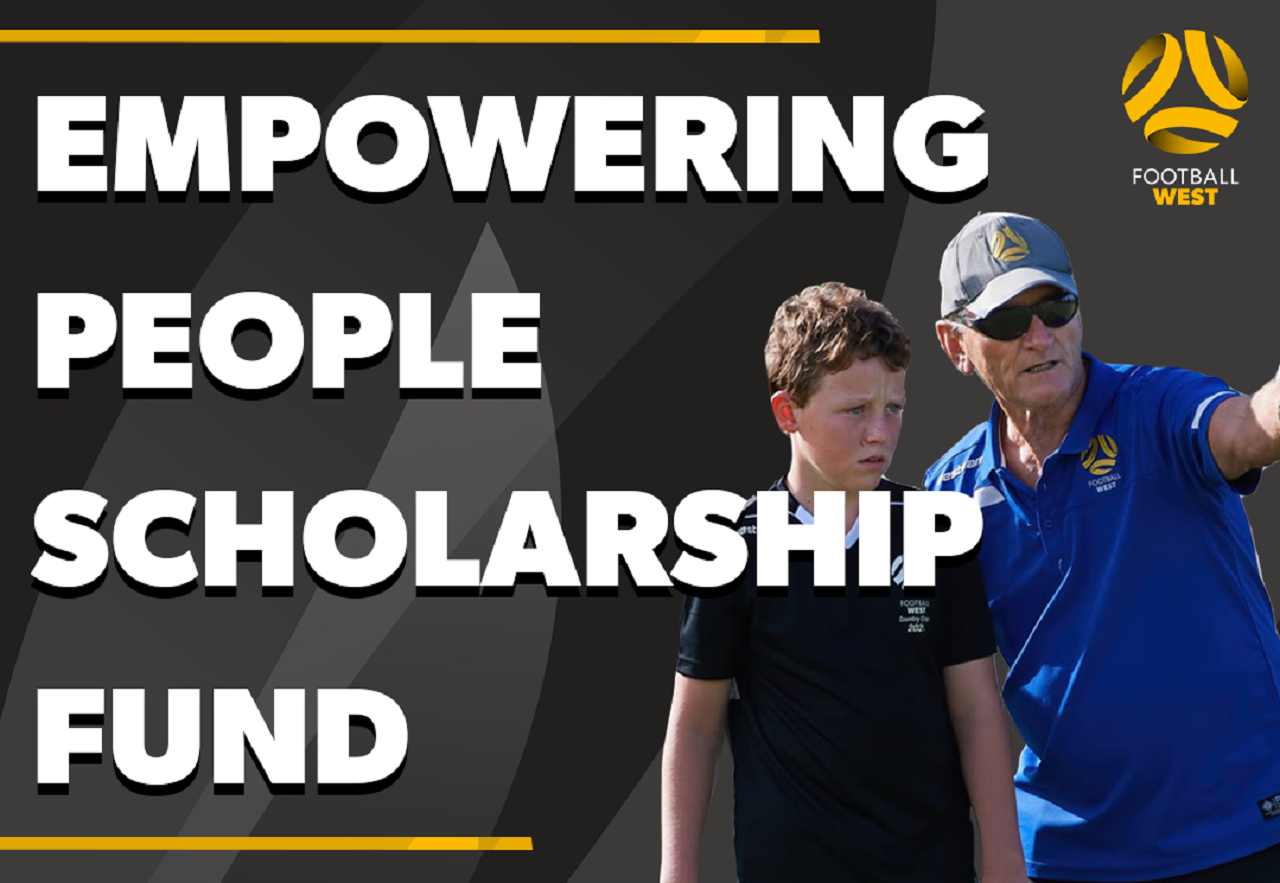 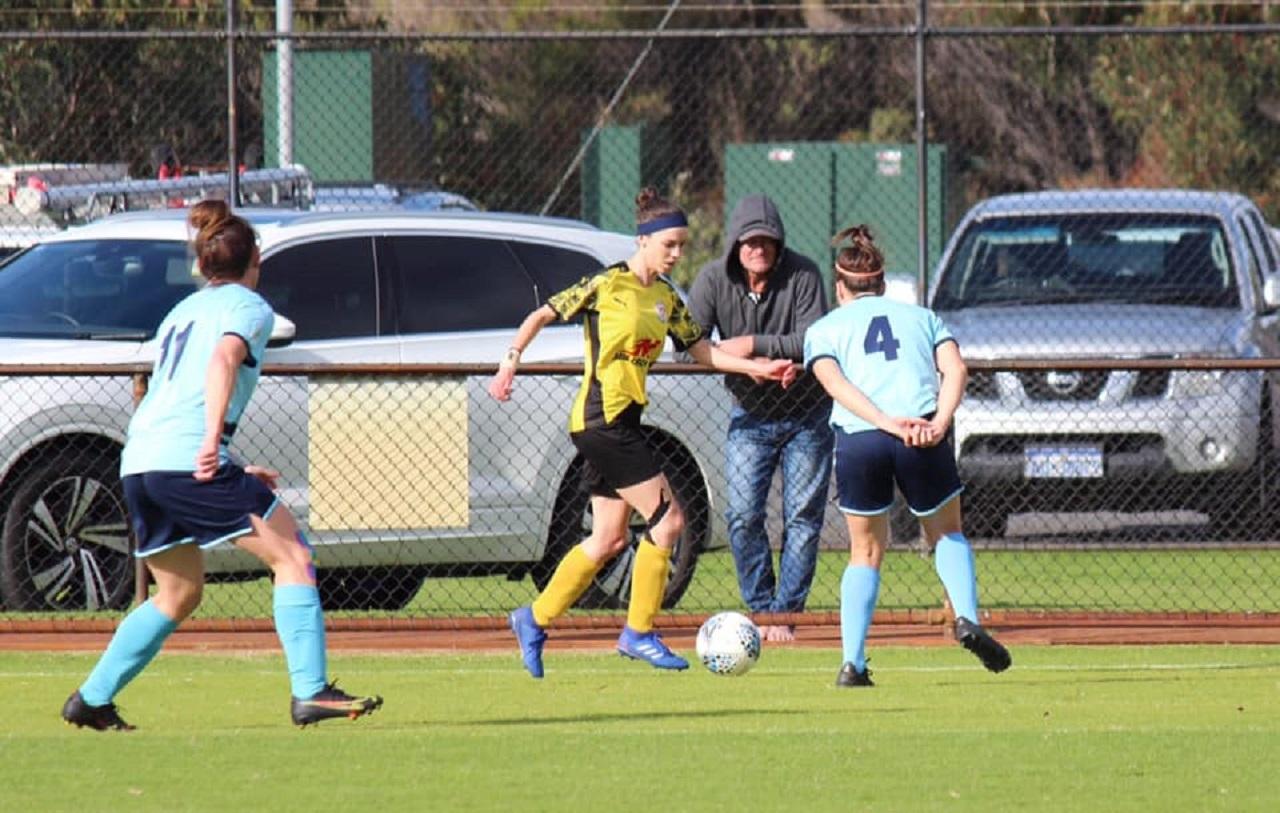 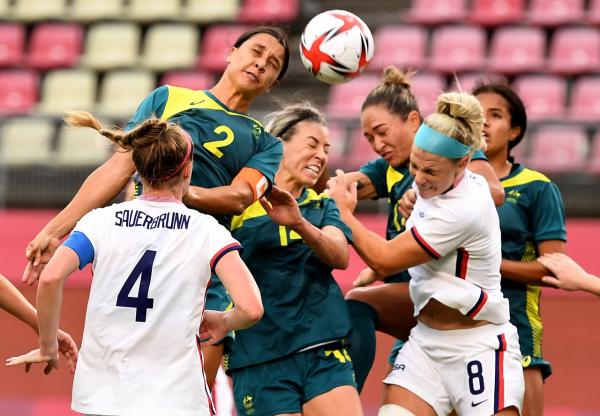 After a scoreless draw against the US earned the Matildas a valuable point last night, Australia's National Women's Football Team have secured themselves an Olympic quarter-finals berth against Great Britain. ... Australia finished as the best third-placed team in the tourname 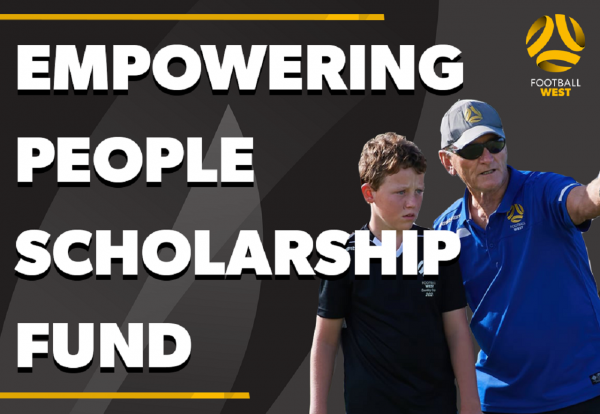 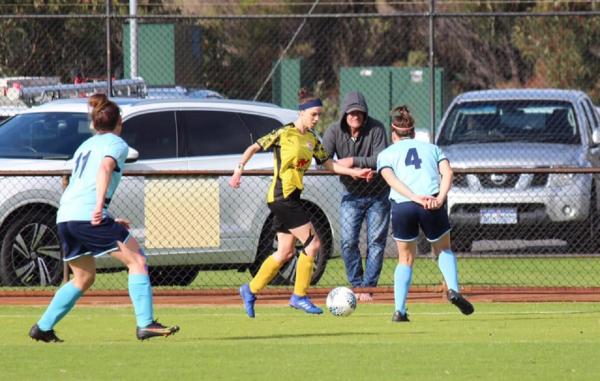 It was a good weekend for UWA Nedlands in Women's State League Division One as they moved six points clear of their two nearest rivals. UWA won 4-0 at home to bottom club Gwelup Croatia.

Rory Binnie struck 10 minutes from time to keep South West Phoenix on top after Round 14 of the Belt Up Amateur Premier Division. Binnie's goal gave Phoenix a 3-2 win at Wembley Downs after they had trailed 2-1. It was all-square at the interval, Andrew Blunden giving the v 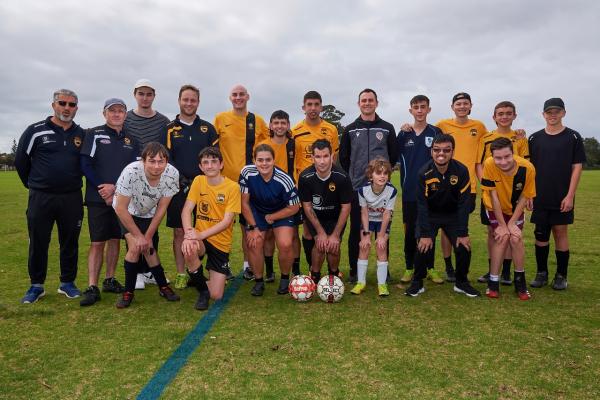 The WA Paras State Team was given a boost after they received a training session with Perth Glory A-League head coach Richard Garcia on the weekend. Garcia helped run the session at Yokine Reserve on Saturday and even joined in the main game. CLICK HERE to learn more about 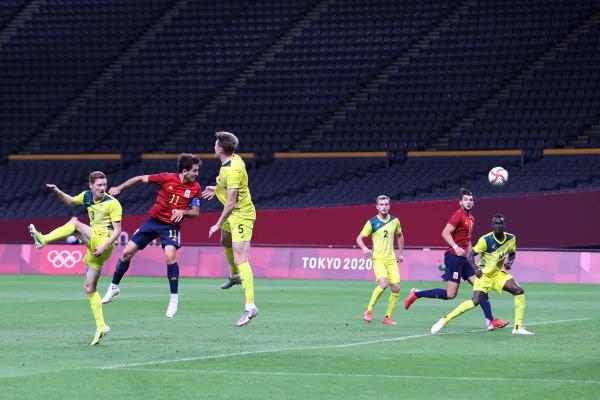 Alateheader from Spanish captain Mikel Oyarzabal saw the Olyroos suffer a narrow 1-0 defeat in Sapporo on Sunday night.  The 80th-minute strike split the two sides in a match that where Australia's defence delivered a resolute showing against some of world football's premier 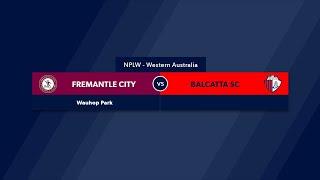 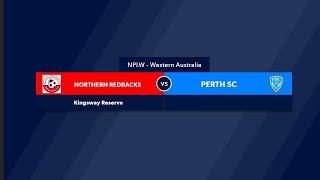 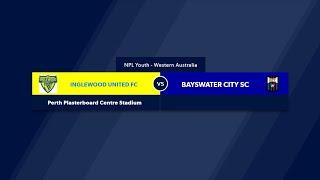 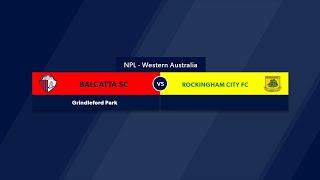 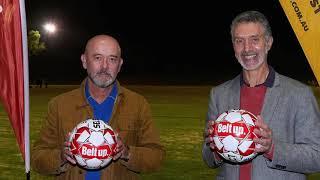 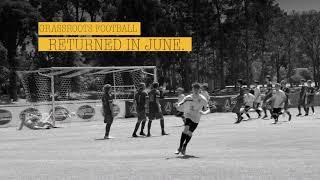 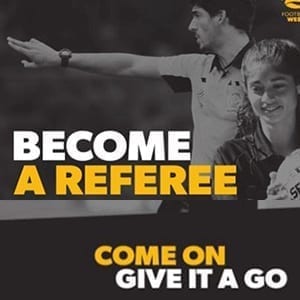 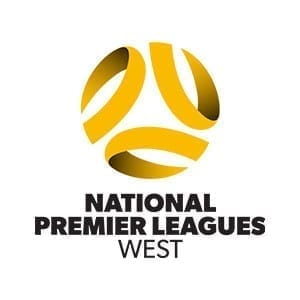 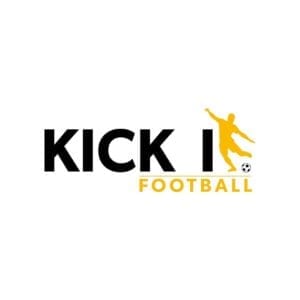 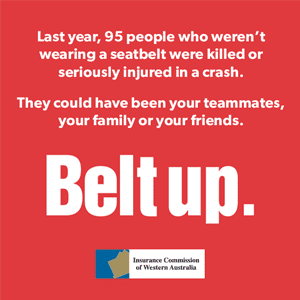 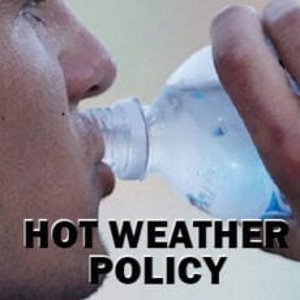